My research interests lie in the fields of political behaviour, public opinion, comparative politics and political sociology. I am particularly interested in the factors that contribute to the formation of public opinion and attitudes (particularly attitudes to migration, populism, nationalism, xenophobia, tolerance) using quantitative methods. My primary research agenda has two specific areas that revolve around the question of whether we can really identify a current shift towards intolerant, populist and nationalist societies, and if so, how can we explain the underlying causes. 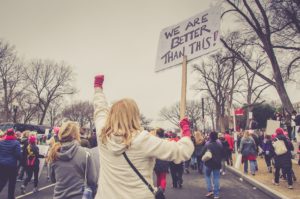 Firstly, I examine the development of populism, nationalism and xenophobia, from both – the supply-side and demand-side perspective, and the challenges they provide to (liberal) democracy. On the one hand, I focus on comparative populism and nationalism. For instance, my work compared populist and nationalist tendencies in the new Member States of Central Europe over the past two decades and their consequences for the EU and European integration. On the other hand, I also published case studies about national identity, national pride and ethnic exclusionism.

Secondly, I focus on comparative political behaviour and political/social attitudes and their interdependence with policy, institutions, political actors and cultures. Generally, I study why people (and countries) differ in their attitudes and what are the specific factors contributing to these differences. I am especially interested in political socialization processes and studying how individuals’ attitudes are formed from an early age onwards. For instance, I have published a book (Education and Tolerance) with a specific focus on differences in tolerant attitudes by educational background or, recently, a working paper explaining why cohorts formulate distinct patterns in attitudes towards immigration through a collective process of political socialization during the formative years.

My research applies advanced statistical methods such as structural equation modelling, multilevel modelling and hierarchical multilevel cross-classified modelling. I have also written on the practical use of these advanced techniques (see Publications). 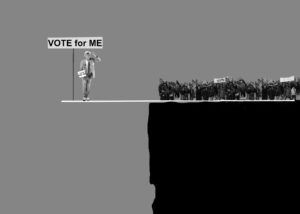